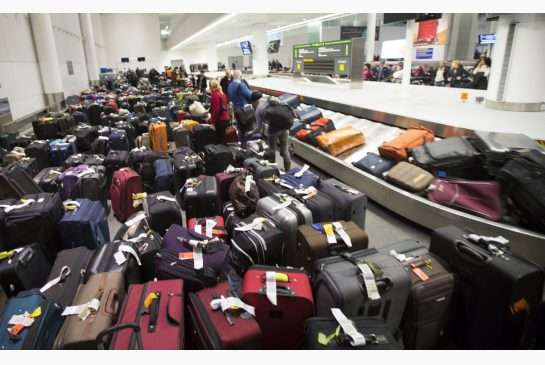 In any BC Plan, it is critical to define when and how a disaster should be declared.

“Was the GTAA correct in making the decision to impose ground stop during frigid temperature of -25 to -45 Celsius?”

These are the facts from those of us who were working on the ground when this decision was made:

Simply put, there is a very good chance that the GTAA’s decision saved people’s lives. In the proceeding 30 hours before the ground stop, there were two airplane crashes in similar conditions at New York’s JFK Airport and Aspen, Colorado. Two days later, an aircraft slid off the runway shortly after landing in Saskatoon.

Years of two-tiered wages and contracting out has forced thousands of our co-workers into precarious, near-minimum-wage jobs. This is creating a high turnover rate and a lost opportunity to retain the experience needed to work in irregular operations. Many airports around the world, particularly in the U.S., are implementing Living Wage Ordinances in recognition that skilled, properly paid people on the ground are necessary for your safety.

Most importantly we need to remember that we are all people first. None of us can control bad weather in an industry with zero room for error. Nothing is achieved when we are abusive to each other — worker or passenger. After all, these decisions are made for both of our groups’ safety.

Sheri Cameron, Martyn Smith and Sean Smith are airline workers and representatives on the Toronto Airport Council of Unions encompassing over 20,000 airport ground handlers and flight attendants in both Terminals 1 and 3 at Pearson Airport.

The Greater Toronto Airports Authority is being harshly criticized for their decision to stop all arriving North American flights for more than eight hours at Pearson International Airport, which literally stranded thousands of frustrated passengers and caused serious delays since that day.

As a result, more than 50 per cent of all 774 arriving flights, i.e. 381, had to be cancelled as of Tuesday evening. Consequently, hundreds of weary travelers slept on seats or trudged forward in hours-long lines to rebook their cancelled or missed flights.

Vice President of strategy development for the GTAA, Toby Lennox, revealed that the decision to impose ‘Ground Stop’ at the airport is the CEO’s first in his 15-year career. He alleged that usually stops are only imposed due to snowstorms or lightning and last only a few hours. Although, he also admitted that “it’s just never been this extreme,” and “no matter how much you prepare, you’re not going to be able to make the event go away. I can’t prepare to make the weather go away.”